This duplex was built with the purpose of helping a family from Canberra set themselves up for retirement. This was their first investment property and it was built on Bribie Island in Queensland. Built on a corner lot, each unit had its own separate driveway and consisted of 3 bedrooms, 2 bathrooms, study, double garage and alfresco area. Stacker stone was used on the front of this duplex, which served to distinguish it among all the owner occupied houses in the Estate. Both units were rented out to long term tenants, within a mere two weeks of completion. And, as with most Empire8™ builds, after strata titling there was plenty of equity towards a deposit for their next duplex.

Fill out the form and get free instant download. 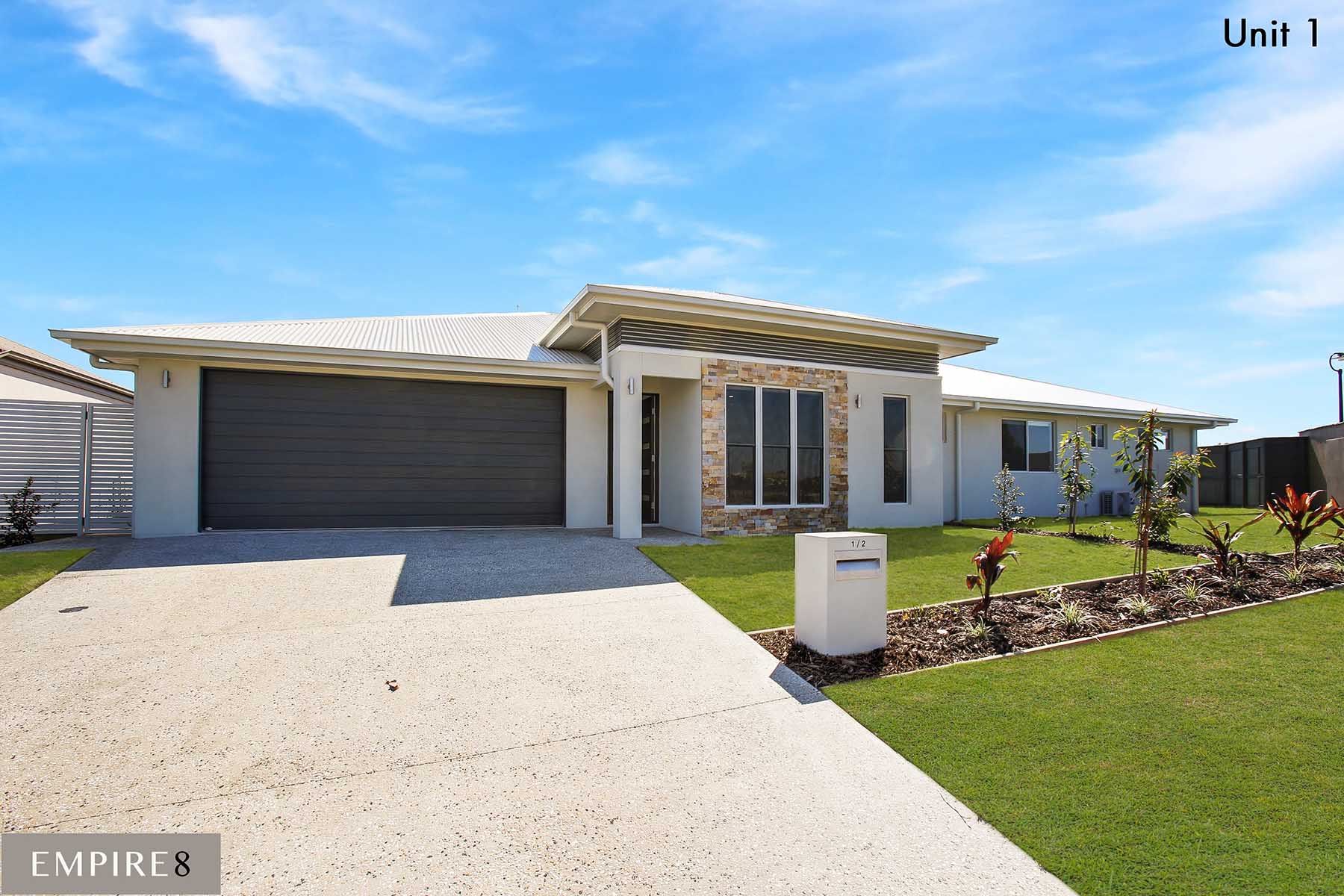 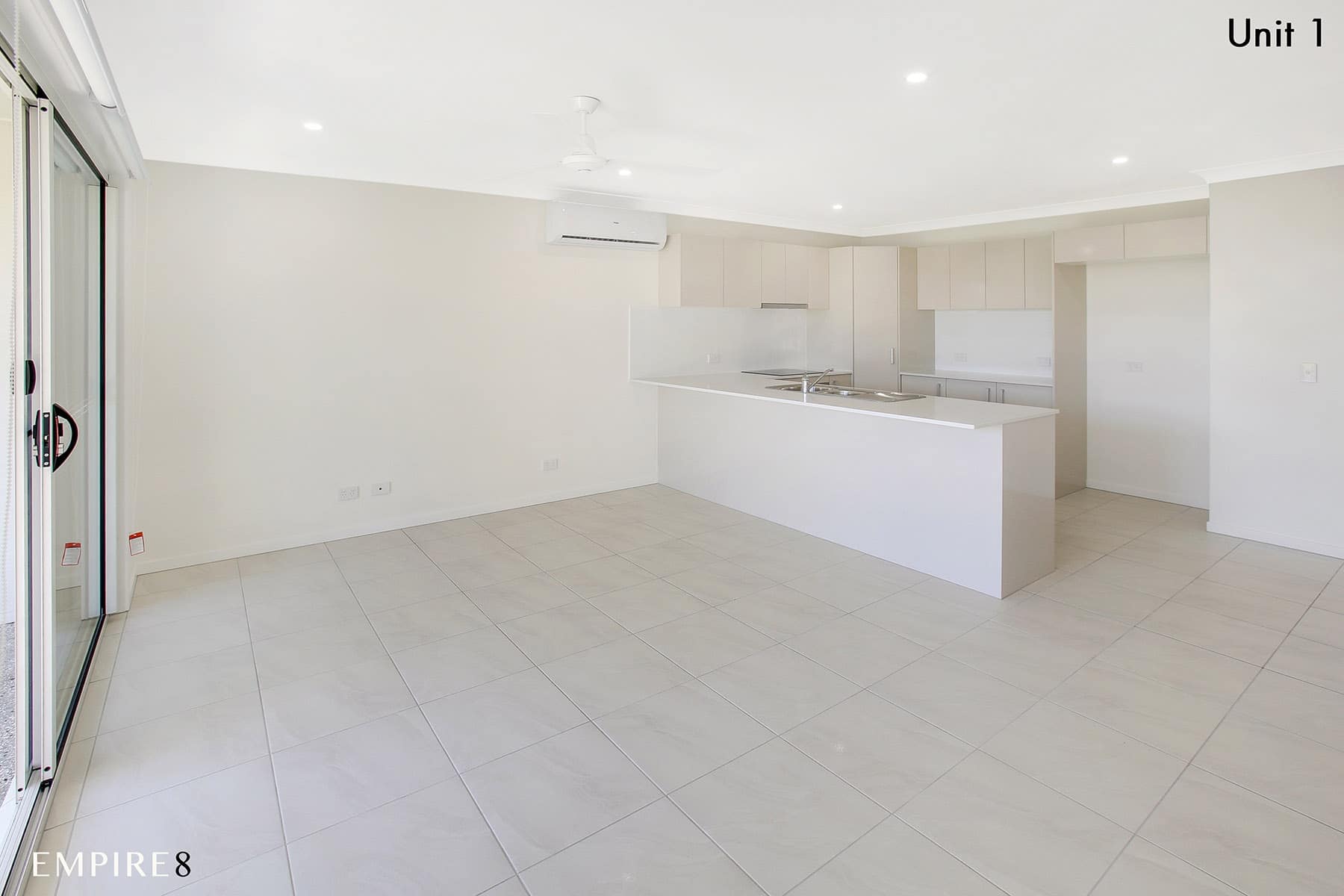 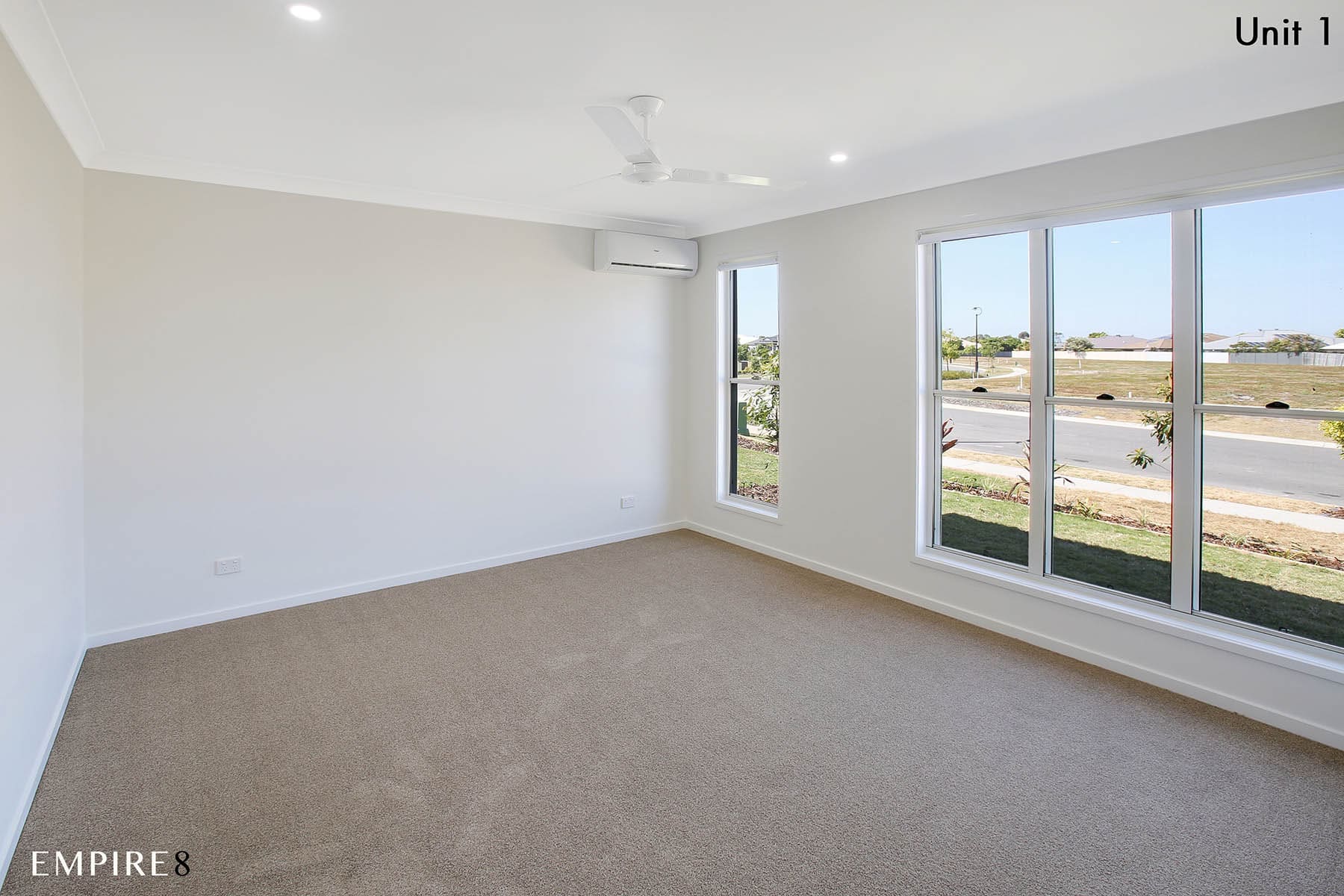 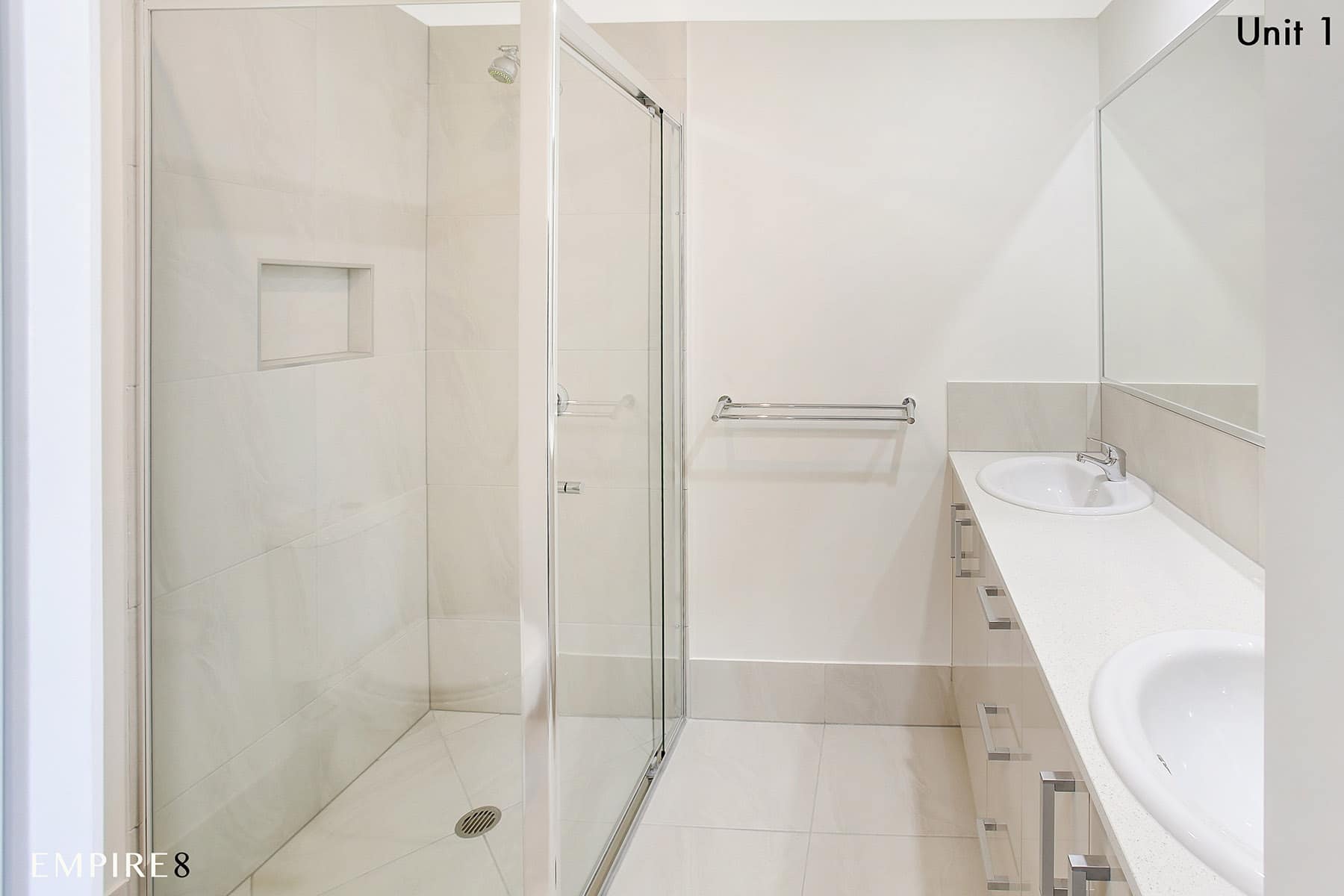 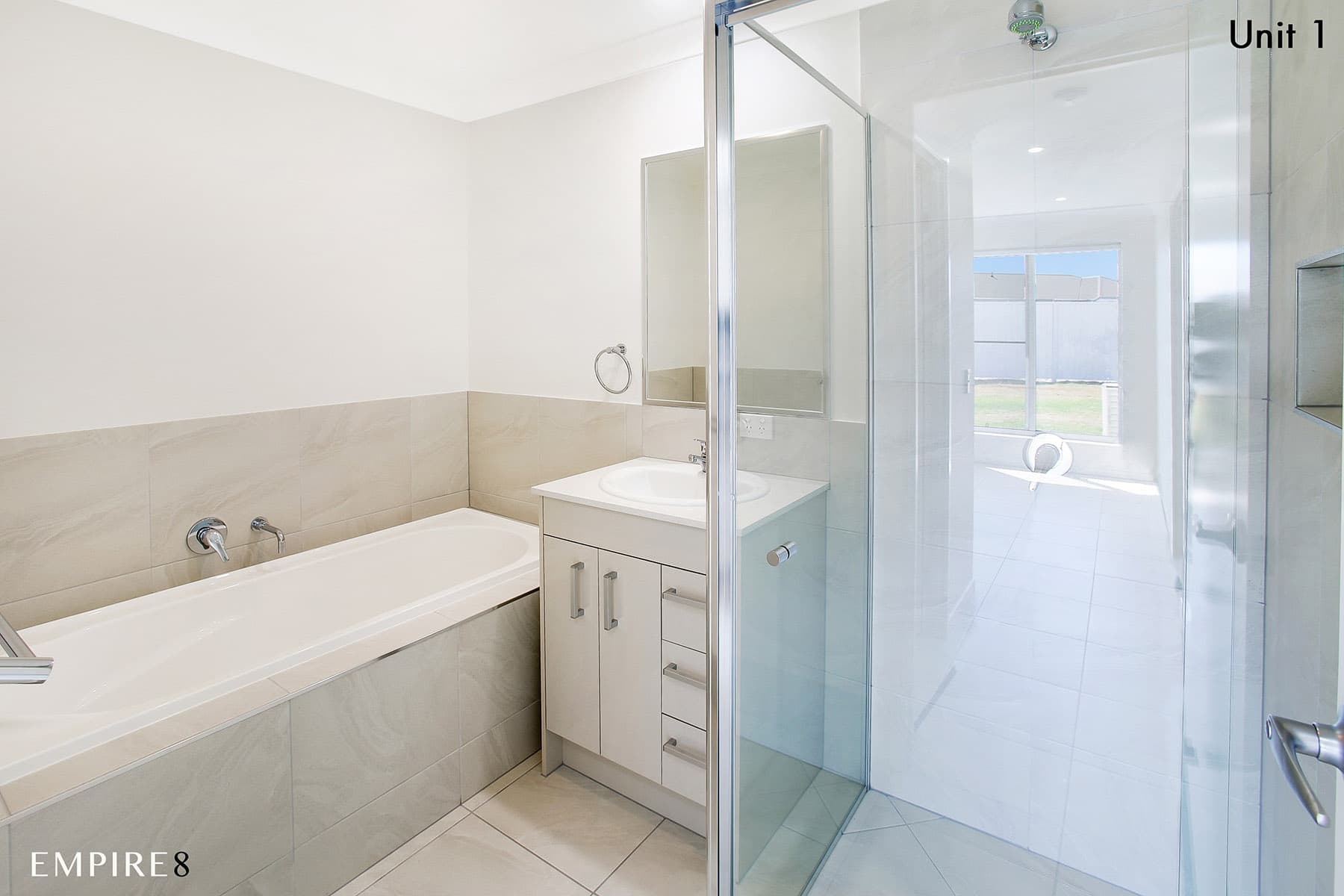 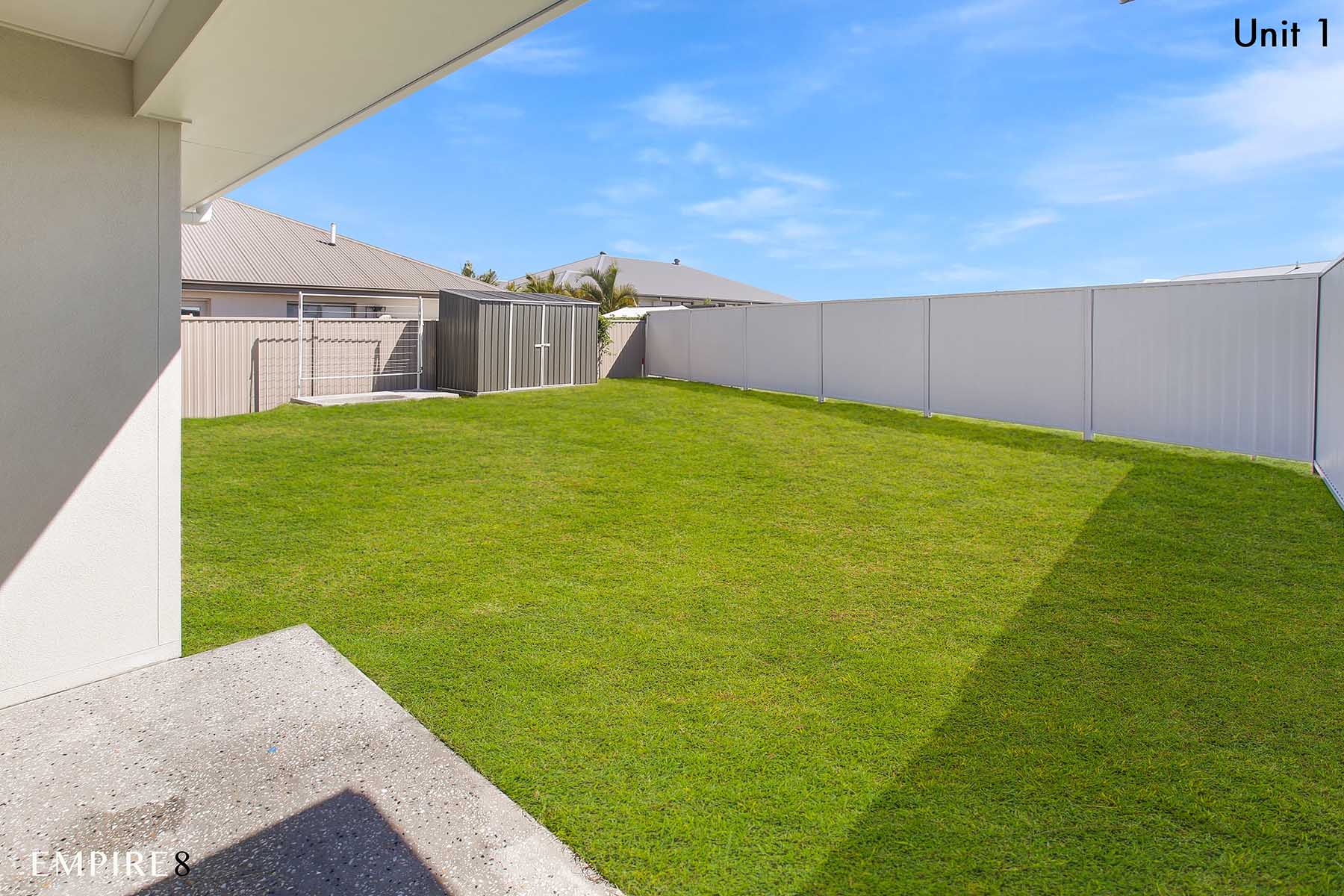 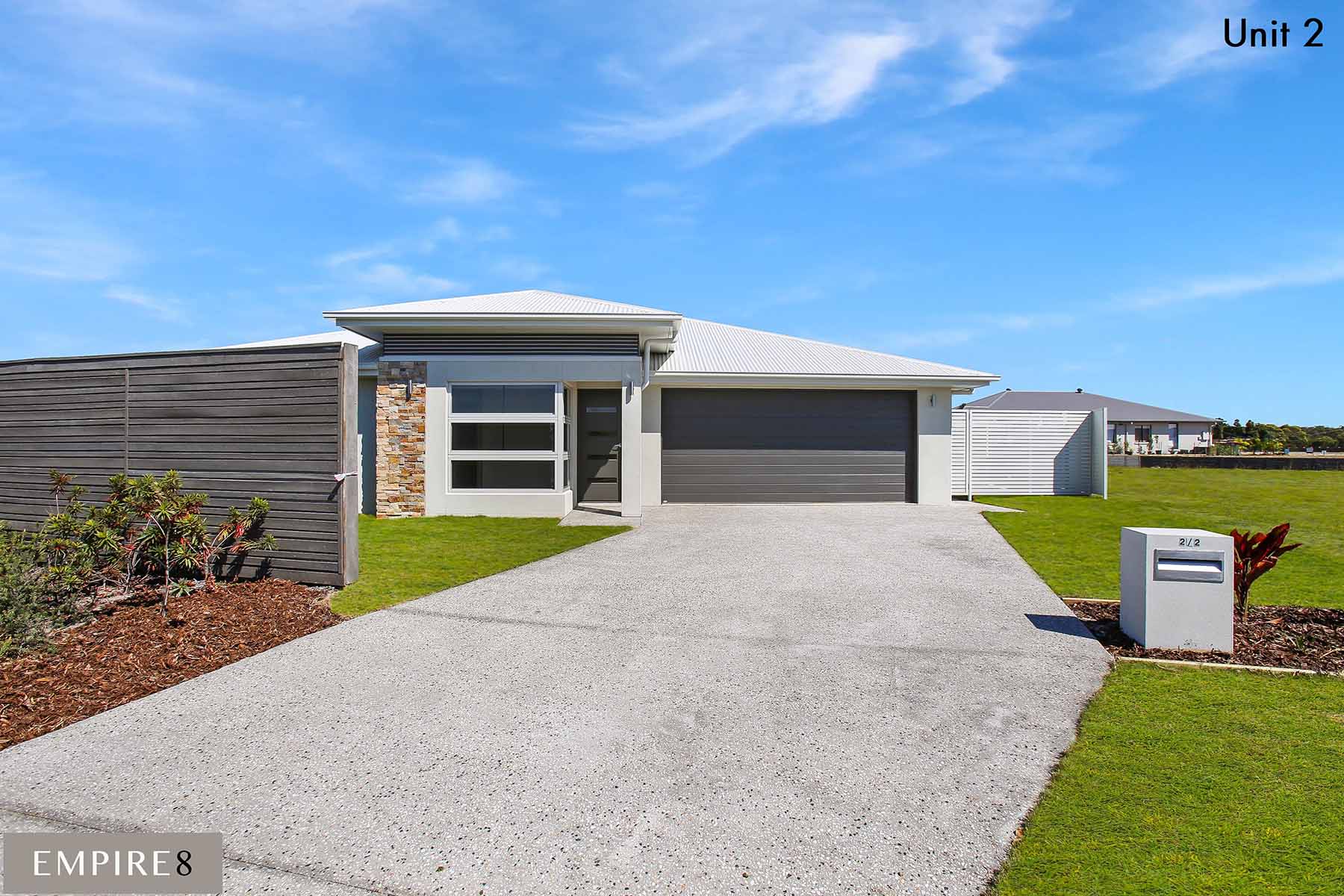 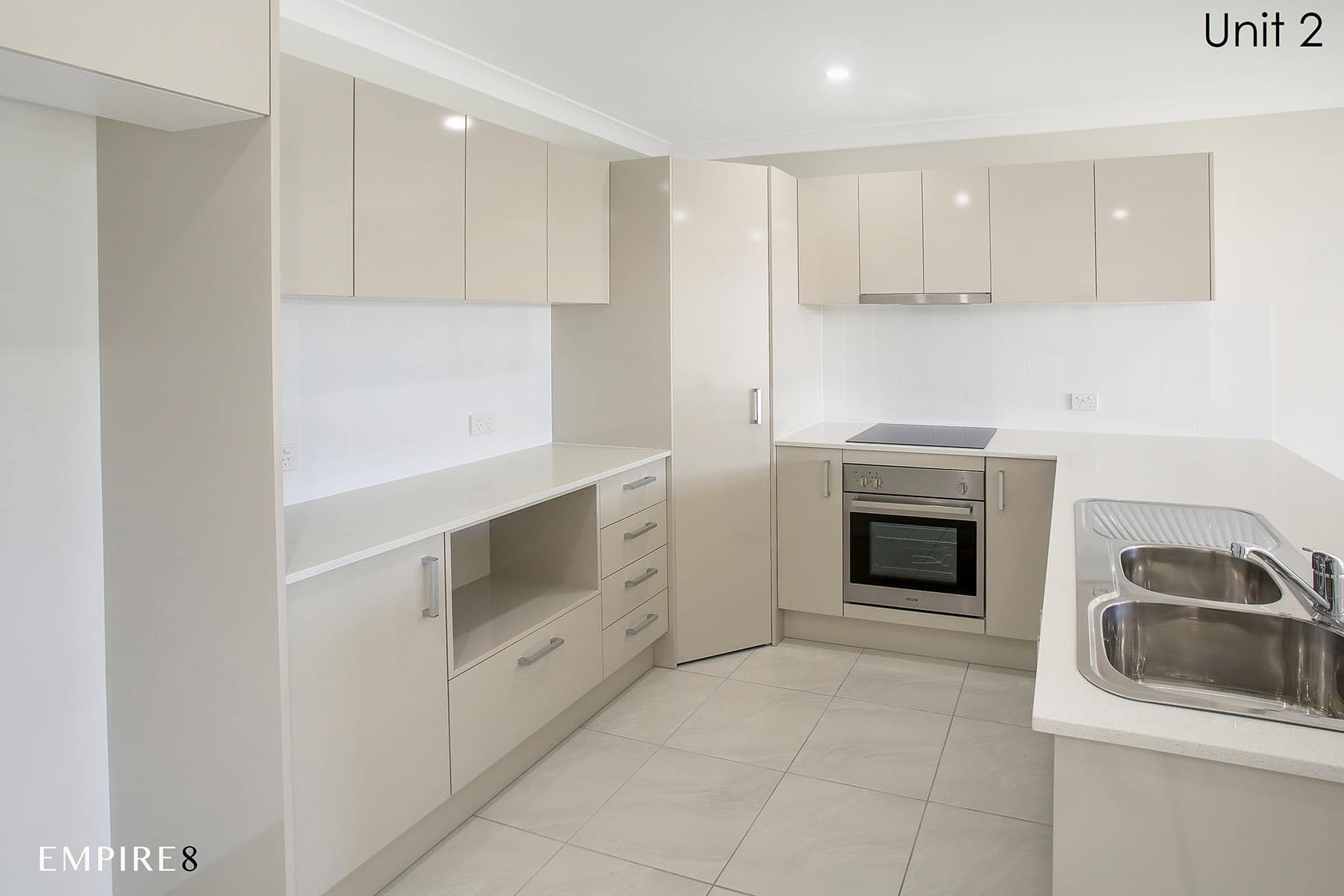 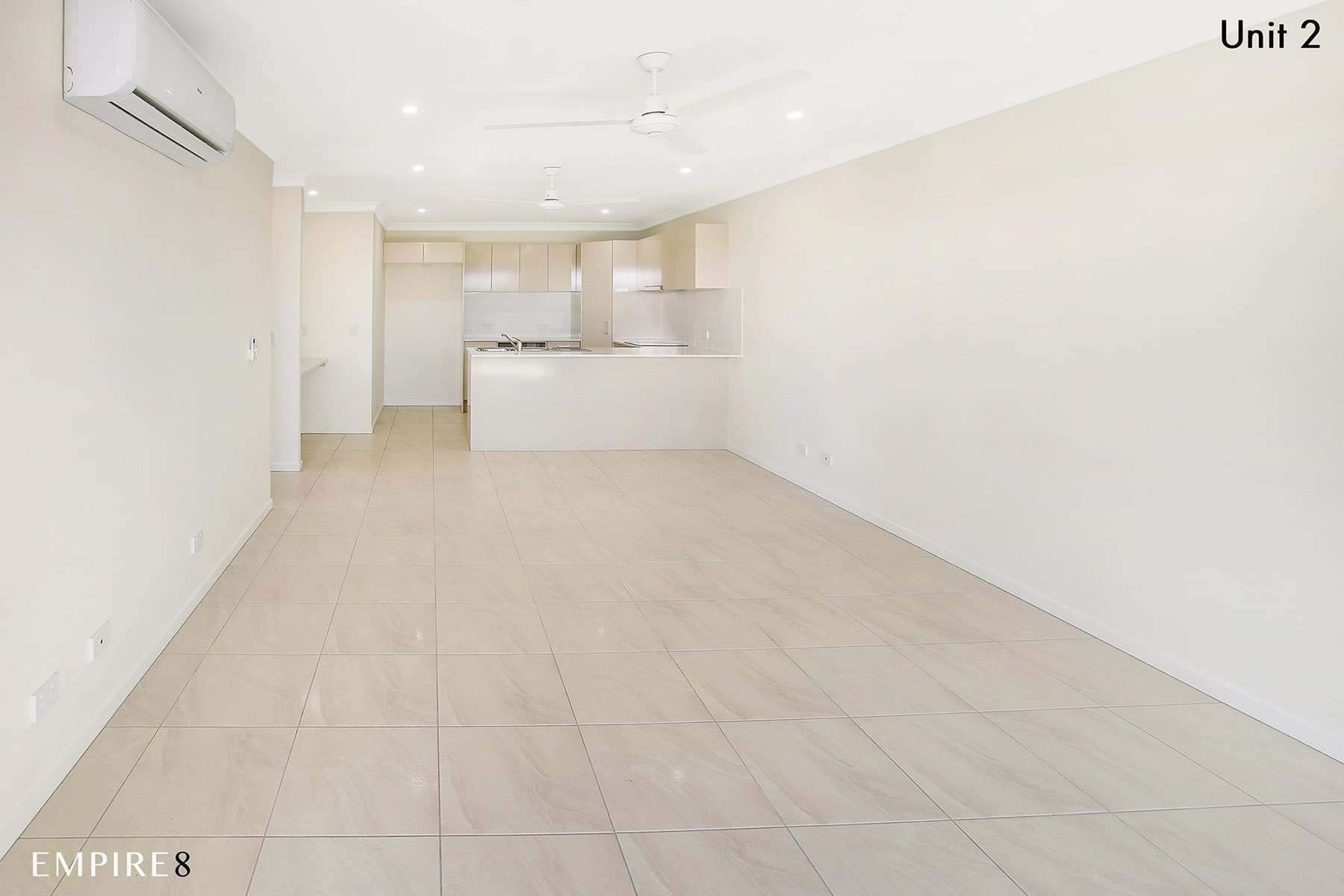 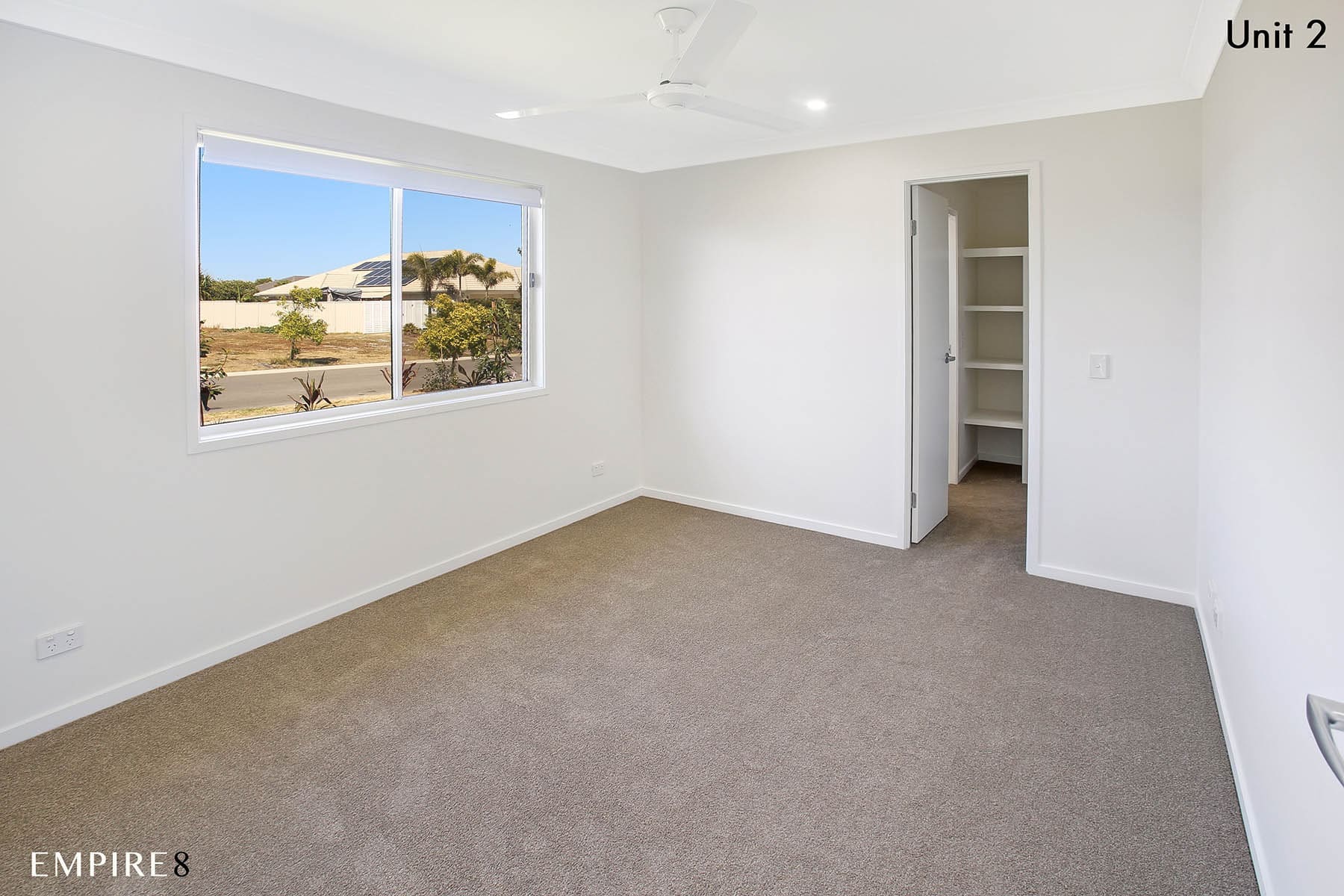 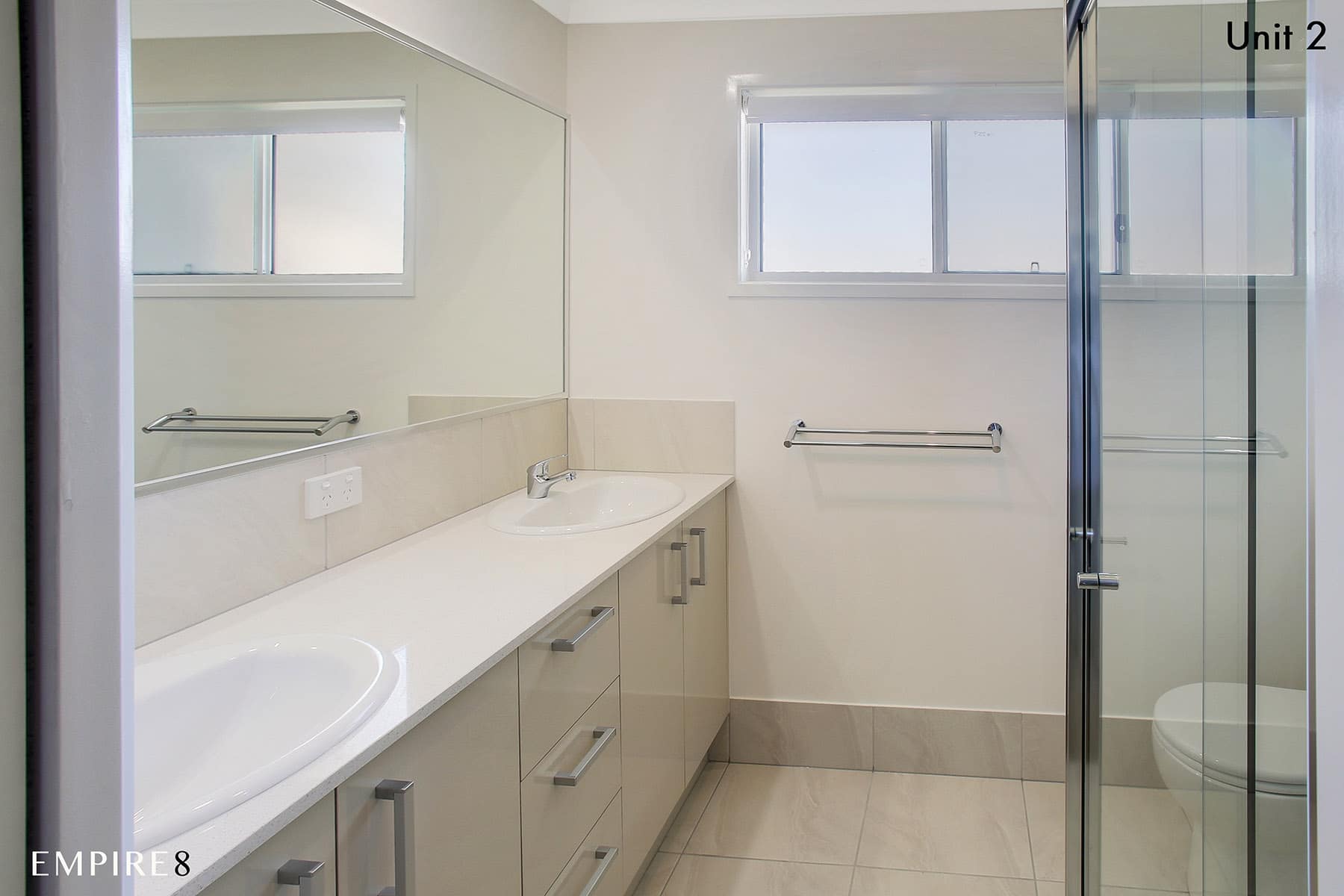 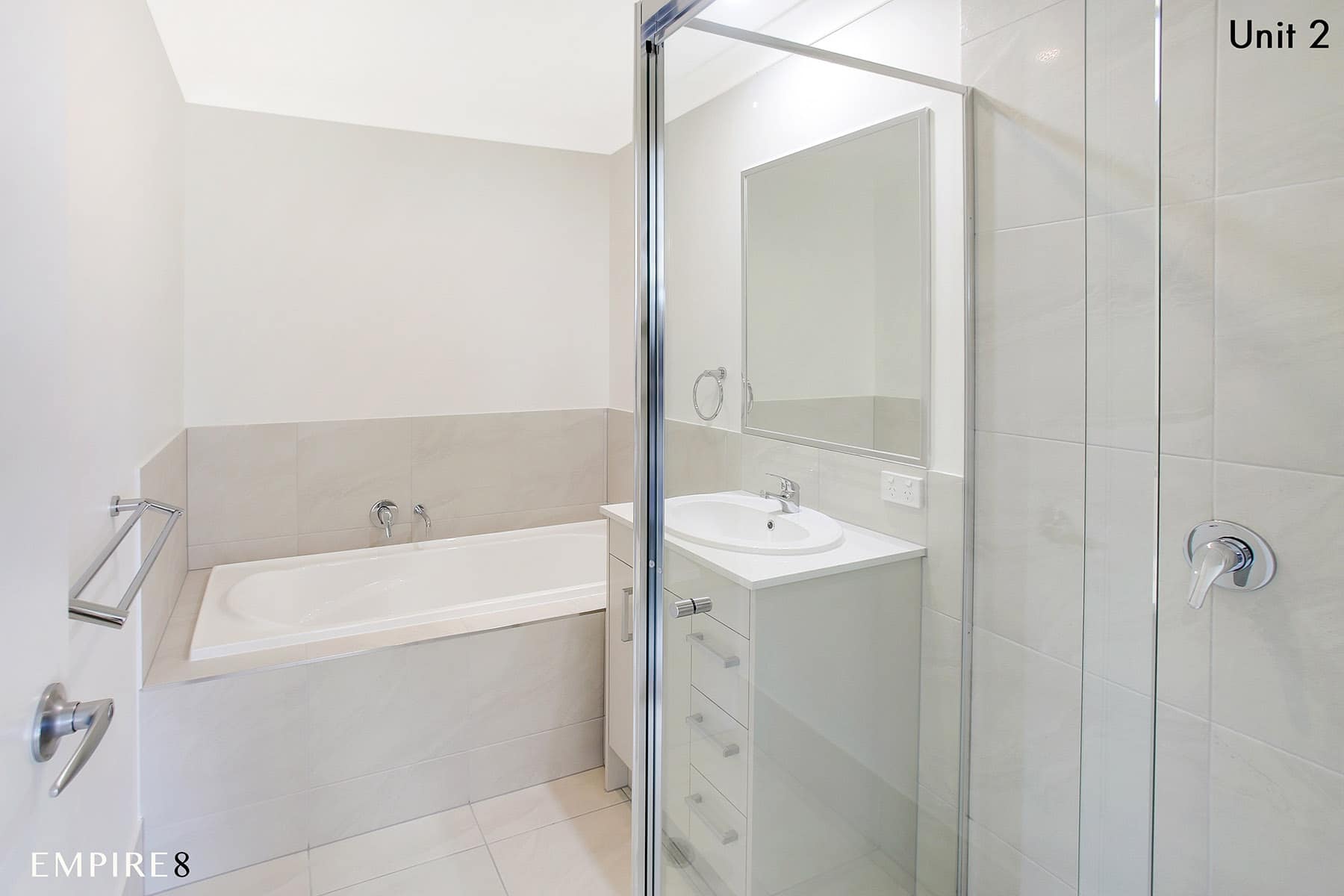 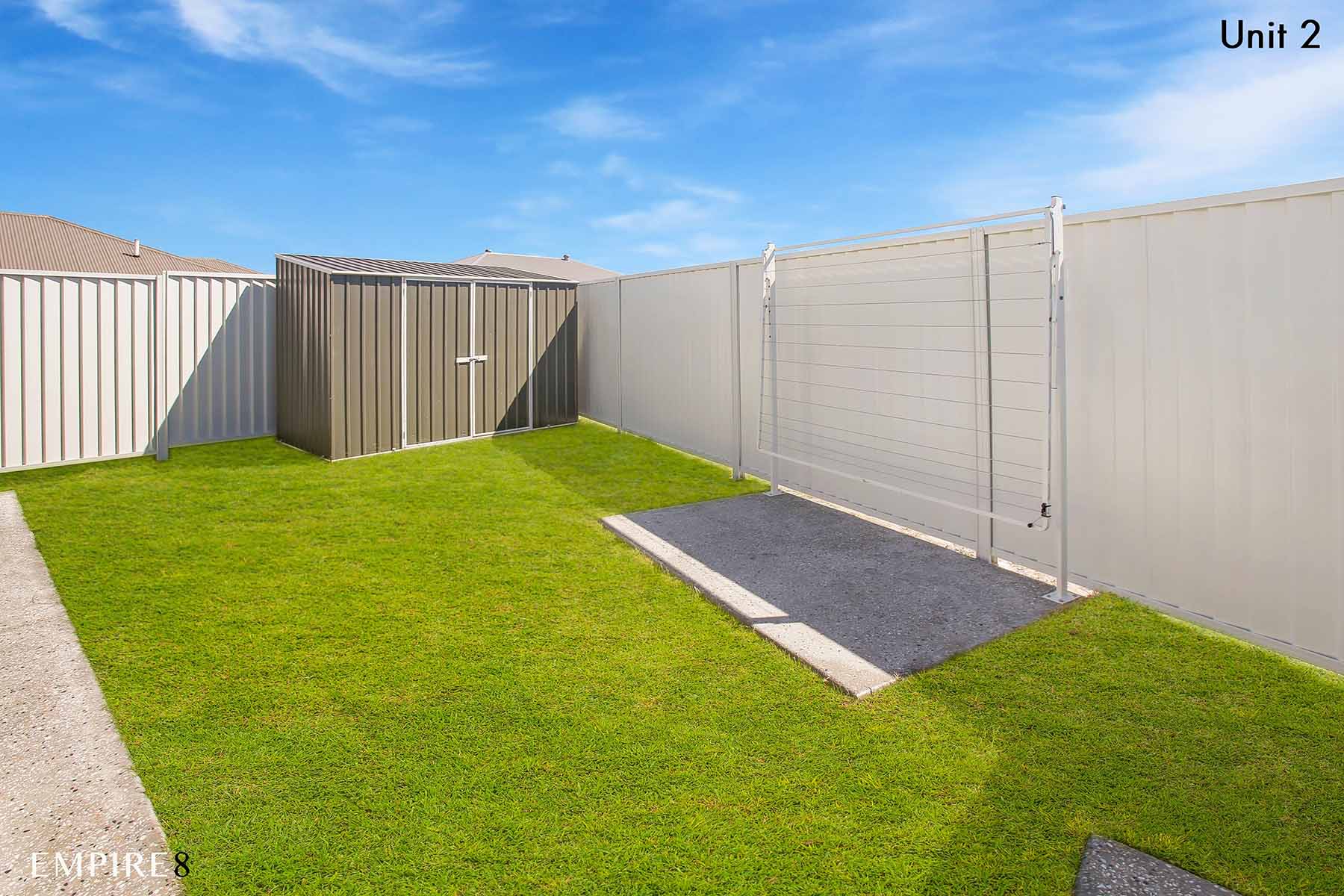